Why do your best opportunities come from your more distant contacts rather than your close friends? If you are a scientist and know the answer to this, the chances are that you use Twitter and LinkedIn.

Think of the job opportunities that you have come across in your career. How did you learn about them? Many are likely to have come from your peripheral acquaintances, and not your closest family and friends.

Why this happens is a profound sociological question, and it has been investigated by network theory for 40+ years ever since Granovetter published a seminal paper on the phenomenon called ‘The Strength of Weak Ties’ in 1973. The weakest link may, in this context, be the most effective. Graph of my own (Mike’s) social network on Linkedin from Socilab.com.

Power of the network

In a PhD and research context, I think that the strength of weak ties can partly explain why Twitter and LinkedIn are preferred over, say, Facebook.

Unlike Facebook, which focusses on deepening the bonds with those people who you already interact with the most, Twitter and LinkedIn tend to systematically extend the periphery of your network, creating many longer, weaker ties in the process. These weaker ties sometimes end in close ones that can end in opportunities. As a PhD these opportunities offer feedback to your own research, improve its reach and quality, and boost your subsequent career.

The strength of weak ties was my starting point for a group of workshops for PhD students that I have just held in Denmark and in Norway. The PhD students were invited to offer their own explanation for the paradox.

One of them suggested that the strength of weak ties could be explained by something so simple as the fact that we are reluctant to mix our business or career opportunities with our close friendships. So we seek opportunities from the weak ties rather than the strong ones.

My own favourite explanation for the phenomenon is that your close friends tend to be clustered around the same interests. Close friends are more like you, and tend to see the same ideas and opportunities. For peripheral contacts, however, this is not the case, allowing these sudden, serendipitous links, or lucky chance meetings, to take place.

This is why it comes as a surprise when you realise that two of your friends know each other from a different context than you.

Twitter and Linkedin, the topic for PhDs at the Faculty of Health in the beautiful Arctic University of Norway, Tromsø

But there is yet another explanation for the ‘strength of weak ties’ phenomenon that is more complicated. And this also has implications for your social media routines.

One step over the horizon

It has to do with the fact that people are tied to one another along a series of different social dimensions. You know someone from the running club, and a second person from your statistics class at university. You perceive them as far apart even though they may be related in a third dimension that you are unaware of.

This is why it comes as a surprise when you realise that two of your friends know each other from a different context than you.

Scaled up to the hundreds of friends and contacts that you have, and the many different social contexts that you are engaged in, this adds up to a large number of people who are related closely to you, but who are off your radar. You could say that they are just on the other side of your social horizon.

Through a weak tie you move one step over your social horizon.

Now my theory is, that it is here that the strength of weak ties is. Through a weak tie you move one step over your social horizon. And this new step will enable you to see a whole new set of connections.  Twitter, for example, works well as a social media platform for scientists, as it enables them to engage directly with their next level of connections (over their immediate social horizon) within a specific interest area, venue, conference or research field. The fast interaction on events and specialist themes (via hashtags f.ex.) is good for serendipitous meetings with other researchers working on the same type of problem, but on a different data set in a different part of the world.

LinkedIn supplements this, through what the network theorists call triadic closure. If I know two people that don’t know each other (a strong tie), there a higher chance that the two people will connect through the fact that they know me (form a weak tie). This works particularly well on LinkedIn as people’s connections cluster together based on specialties and professions.

In a specialised research community, platforms like Twitter allow you to reach out to people based on interests, conferences and hashtags.  This means that someone that is working on a problem that is related to yours, maybe distant geographically and on other social dimensions, yet just over the horizon on Twitter, is more likely to be found.

There are many practical ways in you as a researcher can strategically take this step over their social horizon. At a conference, for example, you are no longer limited by the people who you accidentally bump into at the buffet, but can immediately enter into a dialogue with the people you want to via Twitter (maybe you found them by skimming the conference’s hashtag) during the lectures. You then subsequently followed up this dialogue with a face to face conversation afterwards.

Who knows? This weak tie might be your next strong opportunity.

What do you think? How do you explain the strength of weak ties? I am interested in hearing what you think in the comments below!

Do you yourself work with PhDs or with research communication?

Get me to do a Twitter/Linkedin workshop for PhD students at your institution! In this practical workshop, researchers are introduced to the systematic use of Twitter, LinkedIn, other specialized social media for researchers, and tracking applications.

@SITEStockholm: On Fri Oct 14, @hoi_sse together with @misum_sse will be hosting a conference on Collaborating for Societal Transformation. Experts will discuss smart supply chains, and the threats and promises of artificial intelligence. 💡Learn more and register here: https://t.co/JrAS6FJcRt https://t.co/YPgycXvyQe 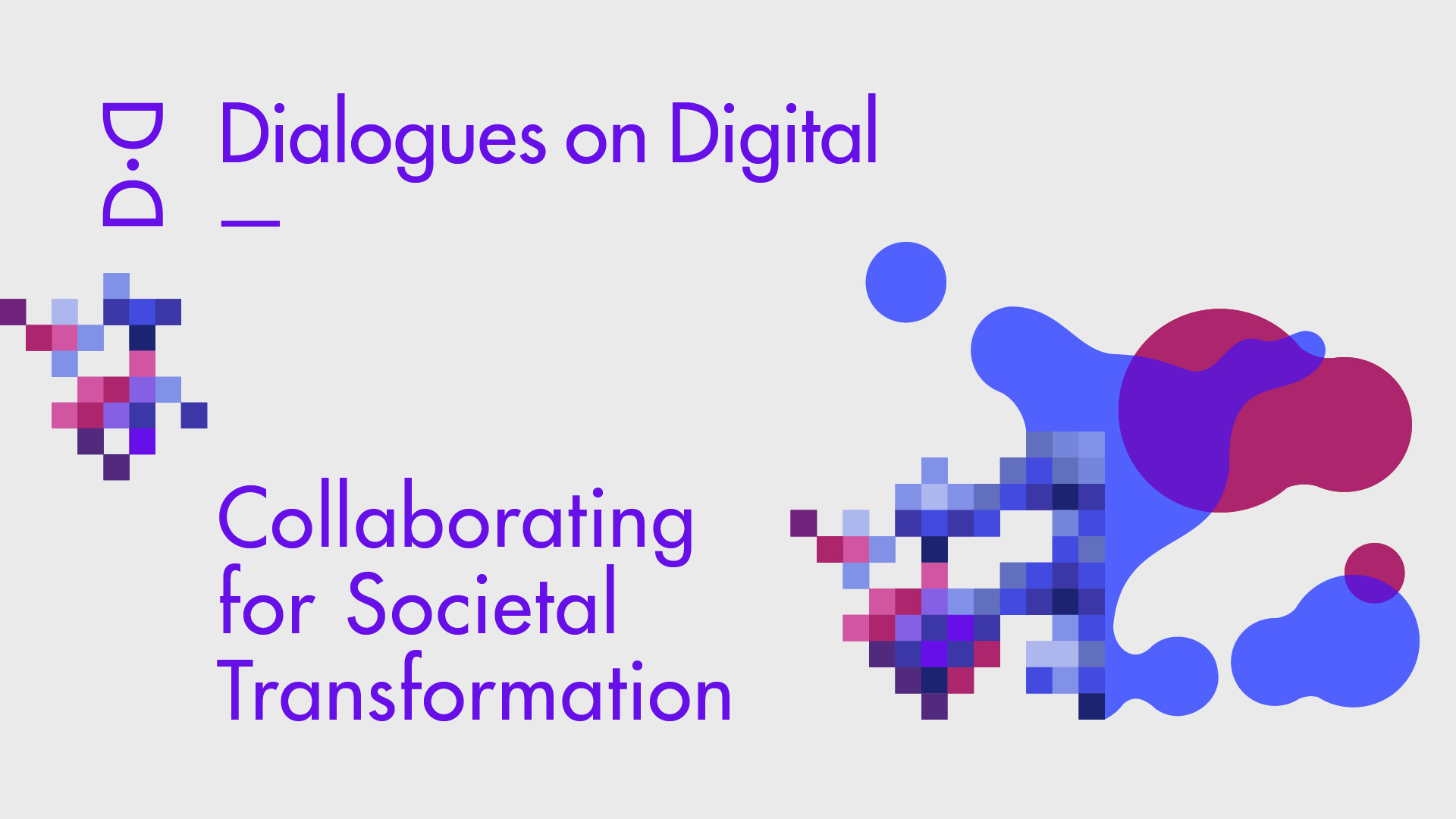 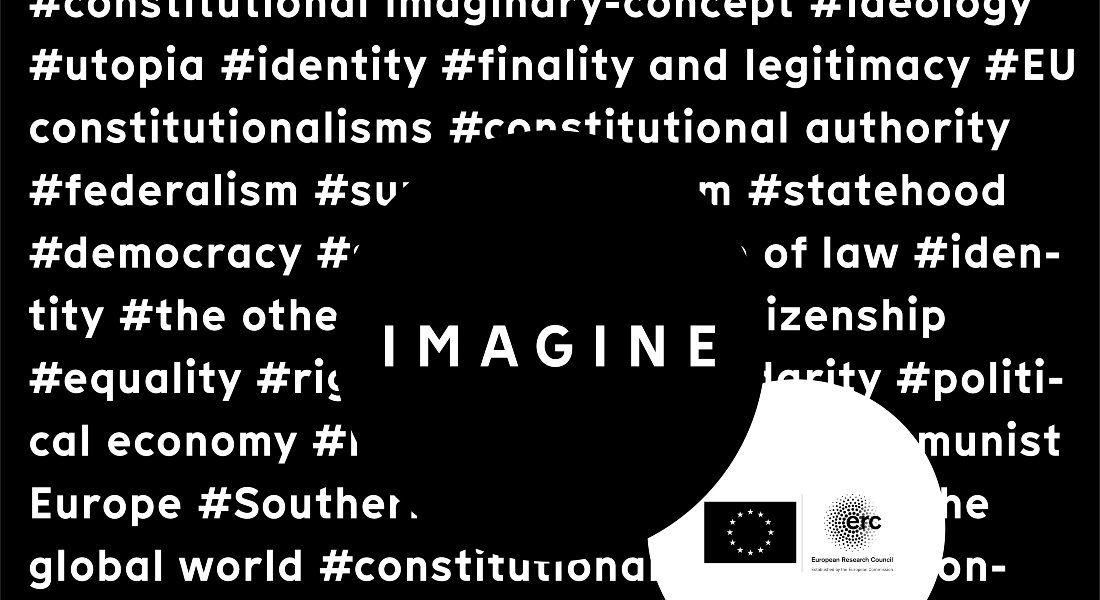 Follow @MkeYoungAcademy
So … someone secretly made a clone of you. Now what?