In just three years, Jack Fisher has made himself a leading advocate of a social startup in global health. I caught up with him to talk about how he uses Twitter to forge relationships and maintain a global movement.

Non-communicable diseases (NCDs) are defined as diseases that are not caused by infections.

NCDs – like heart disease, stroke, cancers and diabetes – are the leading cause of death and suffering throughout the world, with a rapid rise in low- and middle-income countries. Jack Fisher is helping co-ordinate a global fight against NCD’s through the non profit volunteer-led start up NCDfree, which puts the topic on the agenda of students and young professionals through creative communications and advocacy.

His interest in preventable chronic diseases came from his time at university, first at Glasgow Caledonian University in Scotland, and later at the University of Copenhagen in Denmark where he completed a MSc in Global Health.

“I spent a year volunteering helping people with Chronic Obstructive Pulmonary Disease (COPD) in one of the most socioeconomically deprived areas of Glasgow. People with COPD get out of breath from walking just a few metres, and it brought home to me two things: First, just how harsh and debilitating it can be to have a chronic disease and the strain this can have on friends and family. Second, how strong, resilient and inspiring people can be when faced with limited treatment options and a diminishing quality of life.”

“When you interact with someone on the platform, it becomes the entry point for an interaction in real life or an opportunity”

“When I came to Copenhagen, I realised that the same diseases which were occurring in my home town in Scotland were occurring across the world. I travelled to Sri Lanka and Tanzania where I saw diseases like diabetes, cancers, heart disease and respiratory disease, rising with little focus on prevention and treatment.

This led me to a perspective that I should help communicate and advocate these individual stories to inspire a global change. Ultimately, it’s important to bring these individual perspectives to the next generation of leaders if we truly wish to tackle these multifactorial global health challenges.”

“During this time, I met Alessandro Demaio, a medical doctor and global health scientist, who was launching NCDfree. It was then I had the first opportunity to contribute to their first global campaign. He has since been a friend and mentor to me in the field of global health”.

Staked out his own place

As a master’s student in Copenhagen, it was the Twitter platform that exposed him to professionals in his field and helped him stake out his own place as an advocate for global health causes.

“At first, Twitter just gave me the opportunity to get an overview of the landscape and of the actors in global health. But then you start interacting with established figures, something that is much easier on Twitter. And when you interact with someone on the platform, it becomes the entry point for an interaction in real life or an opportunity. And after interacting in real life, Twitter afforded me the follow-up point,” he explains.

“If there are two things which people hate it is ‘sin’ and ‘taxation’. But we believe this is a serious public health issue …”

Now Jack often gets invitations to speak, via his own personal account, as a side effect of his own posts, and through his comments and replies to others on the platform.

The interactions on the platform are often a source of inspiration for him as a young leader.

“Just last week I was inspired by something said by Gunhild Stordalen,” he says, referring to a tweet (see below) by fellow global health advocate (@G_stordalen). Director-General of the World Health Organisation Tedros Ghebreyesus had been scorned for appointing Zimbabwe President Mugabe as goodwill ambassador.

With one tweet, Gunhild Stordalen made the point that it was Tedros’ own admittance of the mistake, that showed leadership.

Last year they decided to take on the sugar taxation discussion by humanizing the public health issue of rising obesity and sugar based beverage consumption. Different governments’ attempts to reduce sugar intake and improve global health by implementing a soda tax have been labelled as a ‘sin tax’ by critics, media and the sugar lobby.

“If there are two things which people hate it is ‘sin’ and ‘taxation’. But we believe this is a serious public health issue and identified this as an opportunity to put a human face to the topic.”

NCDfree posted a short film about Veronica, a young musician from Mexico City who explained how soda had affected her and her father’s health.

“We tried to change the narratives around this topic. We released it on YouTube and then posted it on Twitter, and the World Health Organisation Global Coordination Mechanism for NCDs saw the film. They were soon to be hosting a meeting on NCDs and wanted to highlight the voices of those living with NCDs.”

“There are millions of others like Veronica who have a story to tell, and we want to use our social movement to provide a much needed platform.”

“The result. Not only did the WHO want to show our short film at the meeting, but they wanted to invite Veronica to the conference to tell her story in person to the range of high level ministers and decision makers in the room.” “Ultimately, when you have an individual telling their personal story about how they are affecting or affected by NCDs, then this is a very powerful communication tool. It has much more impact than hearing someone just talking about the burden and various statistics.”

“Giving people like Veronica a voice, through social media, will lead to more opportunities like at the WHO, and will lead to a sustained change. There are millions of others like Veronica who have a story to tell, and we want to use our social movement to provide a much needed platform.”

Were you inspired by this? Do you have any other ideas how non-government organisation campaigns can connect  audiences through Twitter?  Feel free to leave any comments !

Does your organisation need to influence policy and publics? My Twitter course for professionals shows you how to target the people that count through social media lobbying! 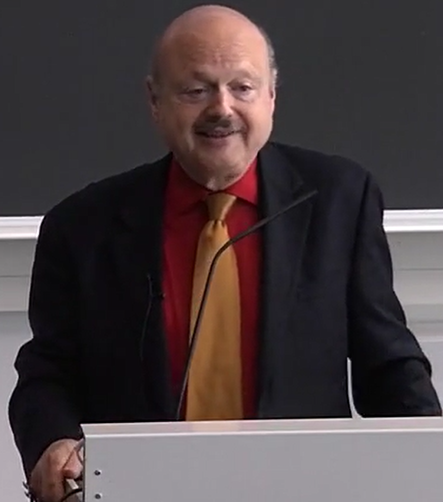 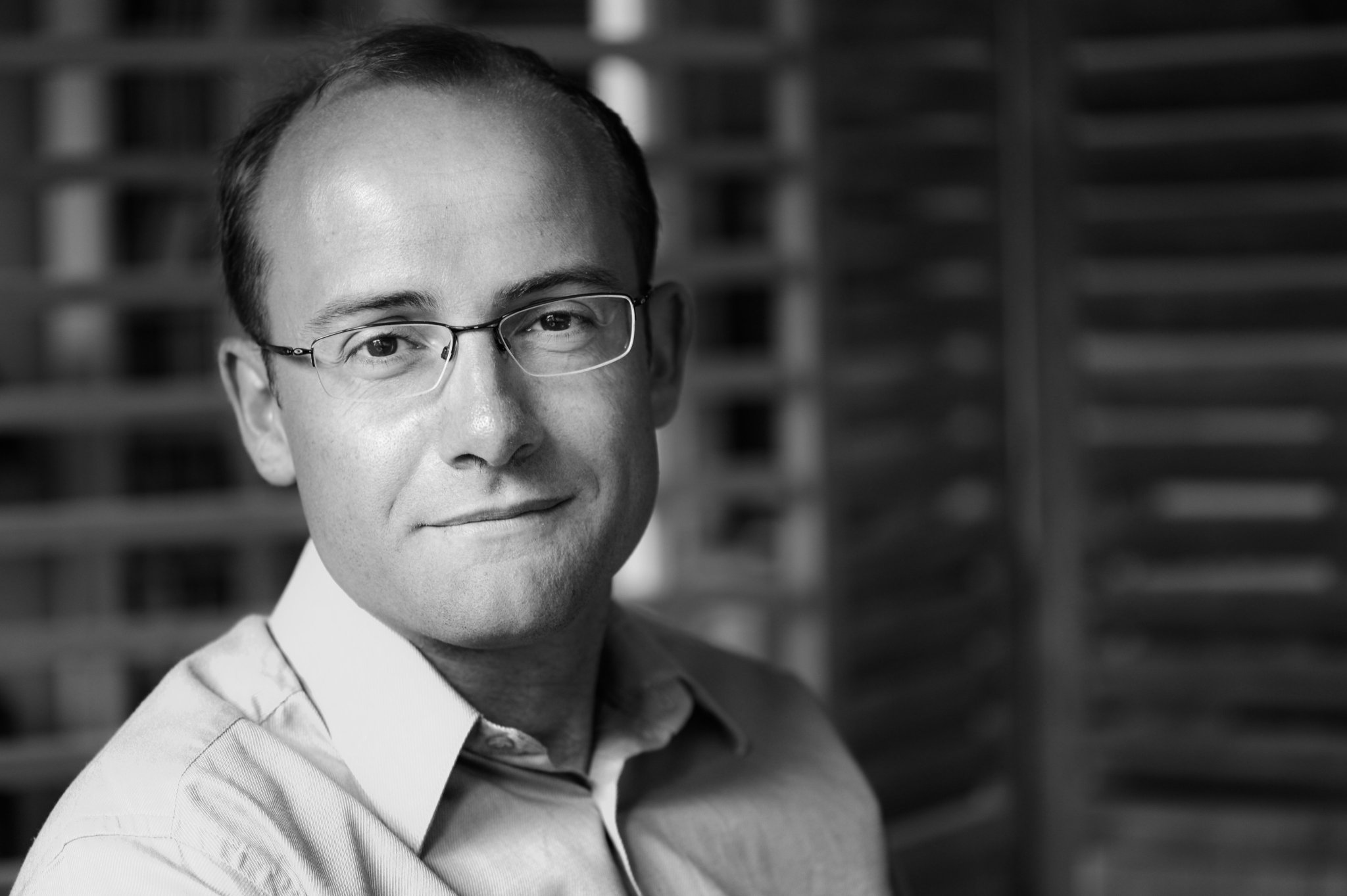 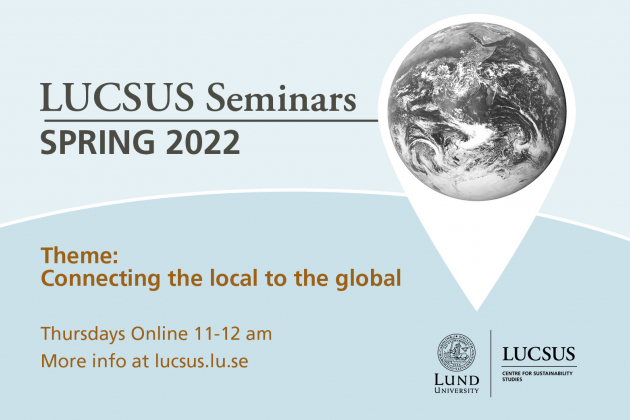 A Number by Caryl Churchill – a philosophical analysis
Scroll to top