The social media routine of Alireza Dolatshahi-Pirouz helps place him at the centre of business projects, consortia and multiple research fields.

First time I came into contact with Associate Professor Alireza Dolatshahi-Pirouz was when I stumbled upon a concept Twitter account called BioTiger that ‘revealed the mysteries of biotechnology in an easy and enjoyable way’. The mascot BioTiger of Alireza Dolatshahi’s group at DTU Health Tech masked up for when the group sterilized their working environment in connection with the Covid19 pandemic.

When I expressed my admiration for it on Twitter, I was promptly rewarded with a cute furry tiger sent to my address. I handed the tiger to my son, and then I pretty much forgot about it.

Second time was when I worked on my pet project, the annual ranking of scientists on social media, the TwiLi-index for 2020. It listed Alireza Dolatshahi-Pirouz as number one in terms of Twitter and LinkedIn following among all the scientists and researchers in the Greater Copenhagen area. It was only then that I realized that he and his colleagues were behind the BioTiger account — and apparently much, much more.

He himself has, for example, 29,936 followers on LinkedIn and 6,043 followers on Twitter at last count and regularly posts about his own – and his colleagues’ – science and daily life at the DTU Health Tech department just north of Copenhagen.

So it was time to give Alireza a call and find out what exactly it is that he does right.

“As a result of my LinkedIn activity, people contact me from consortia and businesses. And other researchers reach out for collaboration, so this platform especially has turned into something really valuable for me,” Alireza Dolatshahi-Pirouz tells me.

LinkedIn started off in 2003 as a kind of directory of contacts, a repository of constantly updated CVs. It is only in recent years that it has transformed itself into something else, a social media platform of the more serious kind for professionals. And for academics.

Although his own account dates back to 2008, Alireza Dolatshahi-Pirouz considers himself to be one of the many who have upped their activity on the platform of late. And it is his own posts and shares, and his comments on other people’s posts related to his own field, that has driven a dramatic increase in his follower numbers, he reckons.

“Compared to many other researchers in Denmark, I have been active on the platform for a longer period of time. But I also keep myself visible and seen on other people’s newsfeeds via my activity, and indirectly through the activity of my close colleagues which I share. And I have become more active since I became associate professor,” he says before adding, “apart from that I think people are actually interested in the work I am doing!”

The large follower numbers for Alireza Dolatshahi-Pirouz could be explained by network effects. As he, his colleagues, and his peers in the same field at other universities, all react to the bigger reach of their LinkedIn activity and become ever more active, the total size of their joint network increases on the platform, further increasing their activity, creating a run-away effect.

“My own principal investigator (PI) from my time at Harvard Medical School probably has more followers than I have. If I interact with him, my name is shown to his followers,” says Alireza Dolatshahi.

Working in multiple overlapping fields with practical, cutting-edge implications for health and business may help too. Alireza Dolatshahi-Pirouz’ work has a bearing on both health, green ecofriendly technologies, and machine learning.

So what is his routine? How does Alireza Dolatshahi-Pirouz fit social media activity into his daily research life?

Mentally at least, Alireza Dolatshahi-Pirouz upholds a posting schedule, and combines posts about his own work, the work of his colleagues, and the work of his peers. One of his recent posts got 23,000 ‘views,’ meaning that it was presented 23,000 times in people’s LinkedIn home feeds. This corresponds to a small town viewing a post about his research. Alireza Dolatshahi-Pirouz’ work has a bearing on both health, green ecofriendly technologies, and machine learning.

“Right now I am posting some things about my research group. Then we have something called Fun Friday. My colleagues have also started to post about PhD defences. When a lot of things are happening, then I set out a list, thinking, I will post this on Wednesday and then this on Friday. I try not to post too much at the same time to make sure that all of my posts get seen as much as possible,” he says.

LinkedIn has only in recent years started using hashtags, which the platform copied from Twitter. Alireza Dolatshahi-Pirouz is a fan of the hashtag #PhDlife.

“I like the personal #PhDlife posts. And I like to try and reach out to scientists and to people outside of science,” he says.

Scientists and researchers tend to either use Twitter or LinkedIn, and each have their proponents. A smaller subset of scientists have come to the realization that the one platform supplements the other. Alireza Dolatshahi is one of them, he says. He prefers LinkedIn, but wants to use Twitter more.

Do you have any words of advice to scientists considering being more active on LinkedIn?

“Just start posting, be yourself and be personal. Then people will follow you.” 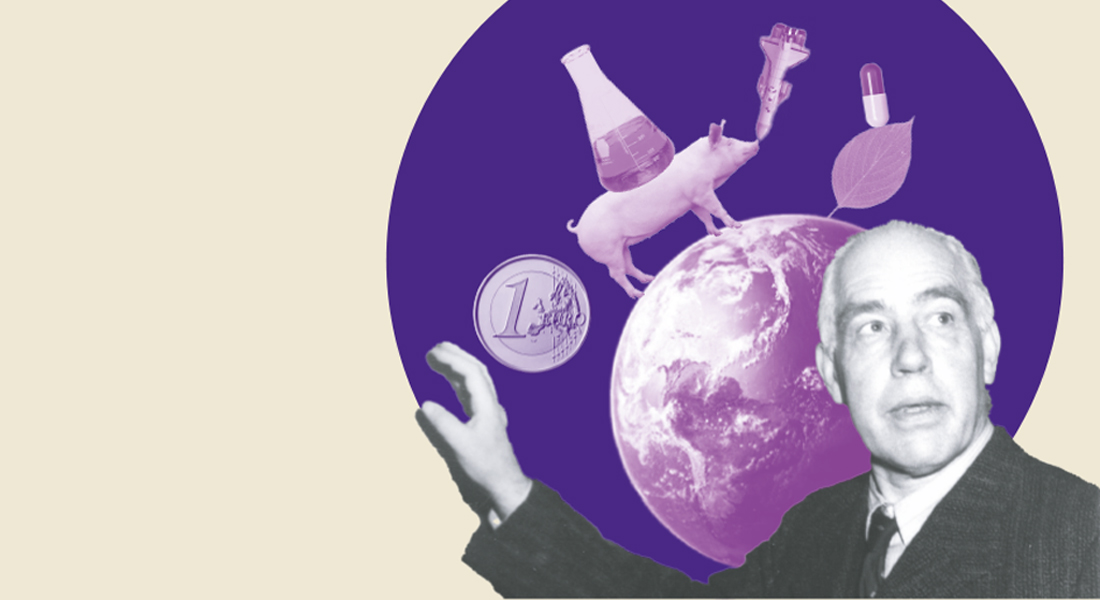 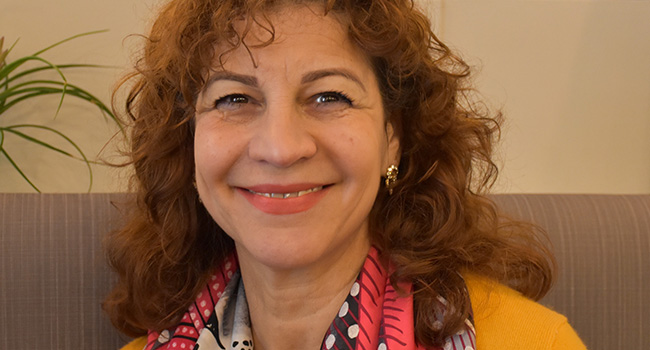