Here I review some of the best free tools and services to make Twitter even more productive for researchers, scientists and science communicators. Twitter is the preferred social media platform of the science community.

The user interface for Twitter is, however, deliberately basic, without too many options to organise your feed and avoid distractions. This is not a big deal for the casual user. But researchers and science communicators are always trying to use it more professionally, and they need to do many other things than just scroll down the newsfeed, retweet and tweet.

So I have decided to list some of the best tools and third-party services based on my own experience in science communication and the feedback I get from the scientists who attend my workshops.

My review only covers the free versions of the apps.

[This is a blog post version of a Tweetorial, which can be seen here.]

Social media management platforms allow you to monitor your research field on several accounts and platforms at a time, and to schedule posts. They are a big time saver, and let you off the social media hook during periods of deep work. The platforms work for me because they let me ‘forget’ my tweets and I am therefore not tempted to go back and see how a certain tweet is doing after I posted it! This really helps my concentration and deep work. Hootsuite does what it is supposed to do: Monitors search terms, lists, and hashtags, and lets you schedule posts on multiple accounts

First off among the social media management platforms is Hootsuite, which I have been using for some years now. It does what it should do: Monitors search terms, lists, and hashtags, and lets you schedule posts on multiple accounts so you can easily cross-post one update on another platform.

For research labs, section and official department accounts Hootsuite is the thing, as it also works well at scale for multiple posters on one main account. Hootsuite is a big platform, however, and the downside of this is lagginess. Use the desktop version for this one. If I see a tweet that I would like to retweet later, I can swipe it and ‘buffer it’.

Buffer, another SoMe management platform, is easy and straightforward, especially on your phone app. Like Hootsuite you can use it for LinkedIn, Facebook, etc. If I see a tweet that I would like to retweet later, I can swipe it and ‘buffer’ it. Tweetdeck is the simplest social media management platform if you only use Twitter as social media.

But if you only use Twitter, and from your desktop, you might as well just use Twitter’s own management platform Tweetdeck. You are already logged on with your Twitter, and it is speedier than getting in and out of other platforms. The interface is iconic for social media management.

Now on to third-party add-ons that do specific things to make Twitter more effective.

One of the big problems with Twitter’s own native newsfeed is that it can serve you a lot of nonsense even if you ONLY follow people in your own research field and ONLY want to see this.

This is no fault of the good people you follow. If a scientist colleague falls off the cliff with a snarky political tweet, lo and behold! Twitter will unfold the whole unsavoury conversation on to your newsfeed, and there goes your concentration. Nuzzel is the answer. Nuzzel is as if the collective mind of the best people you follow curates your feed — not Twitter.

I have found that in this way, I avoid seeing any negativity when scrolling down my feed, and the quality of the links I see has gone way up. So that’s a big Nuzzel from me 🙂 Five star recommendation! (Nuzzel: You go ahead send me the merchandise :))

I have been on Twitter for a long time, and this means that over the years I follow thousands of people on multiple accounts. But people move on, and many of the accounts are now dormant, or are used for something else. Tweepi  to the rescue! It allows you to segment followers on location, when they last tweeted, etc. You then just unfollow the people who are no longer active. If you need to quickly follow a defined group of people, then Tweepi makes it easier too. Tweepsmap makes it easy to systematically follow people based on their bio description.

How do you find the right people to follow? There are several add-ons out there that allow you to search for specific terms in people’s bio descriptions. Most are good, but you also have to pay up. Tweepsmap has a no-frills keyword search and follow function that is free. Tweetbeaver makes it easier to extract Twitter data to a spreadsheet

Everything seems to be called Twee- something doesn’t it? Very confusing. Tweetbeaver has functions that are handy if for some reason you need to export your own, or someone else’s, list of followers, friends or do anything else that involves extracting stuff into a CSV file.

Finally IFTTT, or ‘If This Then That’. It’s an app that belongs to what I would call ‘automated social response’ or doing SoMe duty while you concentrate on editing and experimenting. It works by creating chains of conditional statements, called applets.

So you could have an applet that sends you a notification every time someone tweeted something with a specific hashtag. Or send a thankyou message after they follow you. IFTTT is a way to automate actions on social platforms

The possibilities are sometimes ludicrous on IFTTT if everything is interconnected: How about having your home’s lights flashing on and off when someone tweets about your research?

But for scientist users, one application would be to get IFTTT to add a user to one of your Twitter lists (like a list of people for a conference) on a specific research area if they tweeted using a specific scientific phrase.

So that’s it! I hope you liked my review!

The review covers only the free versions of the apps. Much more can be had if you pay for it.

Did I forget any useful Twitter add-ons for scientists and science communicators? Feel free to let me know in the comments!

I appreciate any feedback from other science communicators or scientists!

1/22
Scientists and researchers! Here is a Tweetorial on apps to make Twitter more effective. Feel free to comment with suggestions. Retweet if you think your colleagues will find it useful!

Do you use any add-ons/platforms to make Twitter more effective? [Thread] 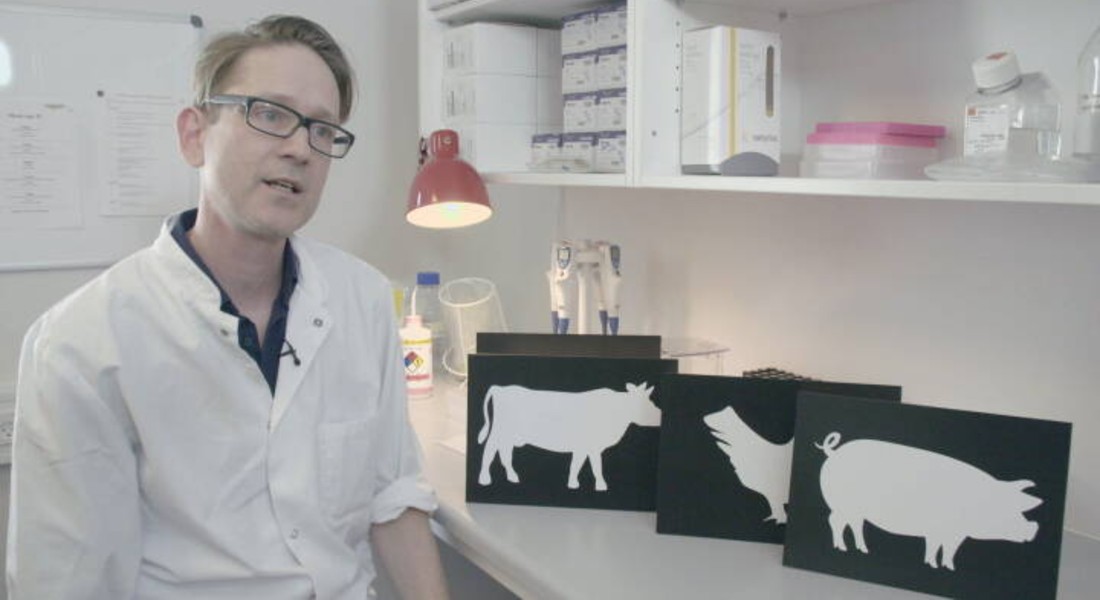